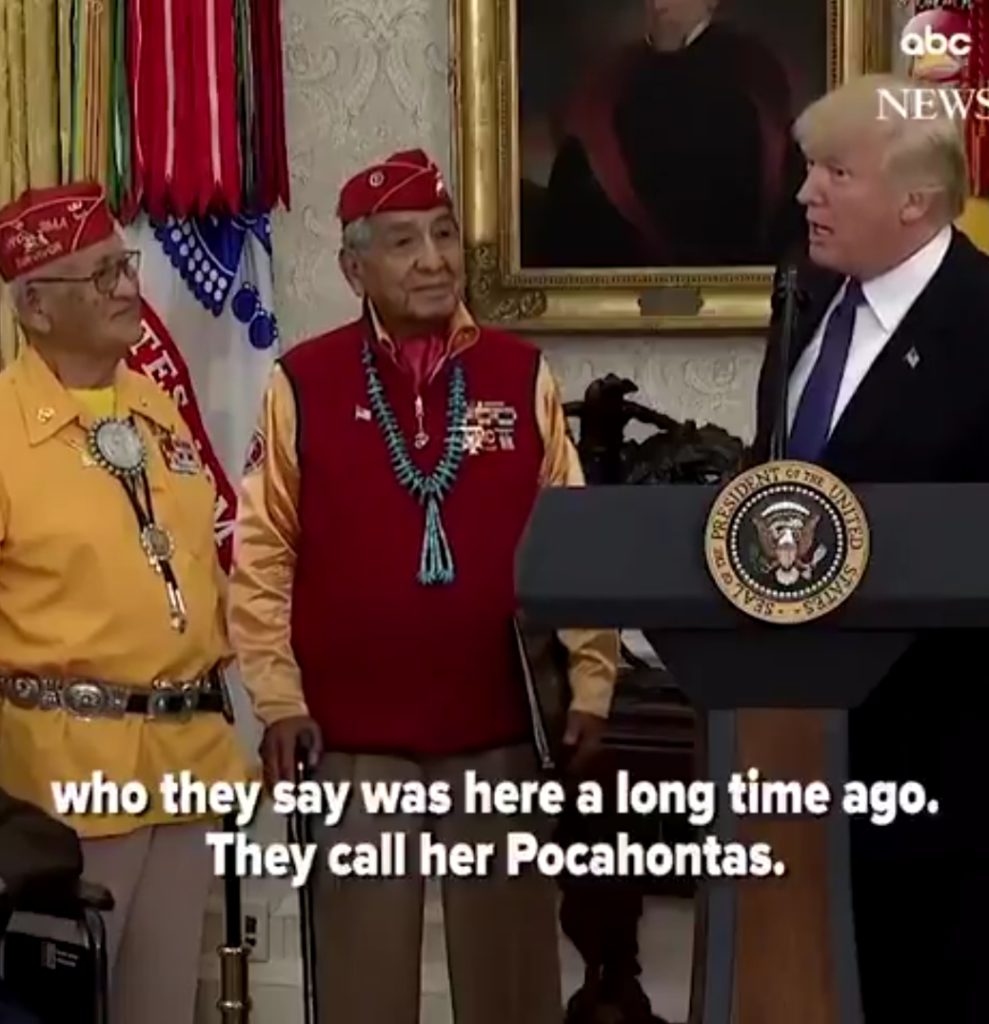 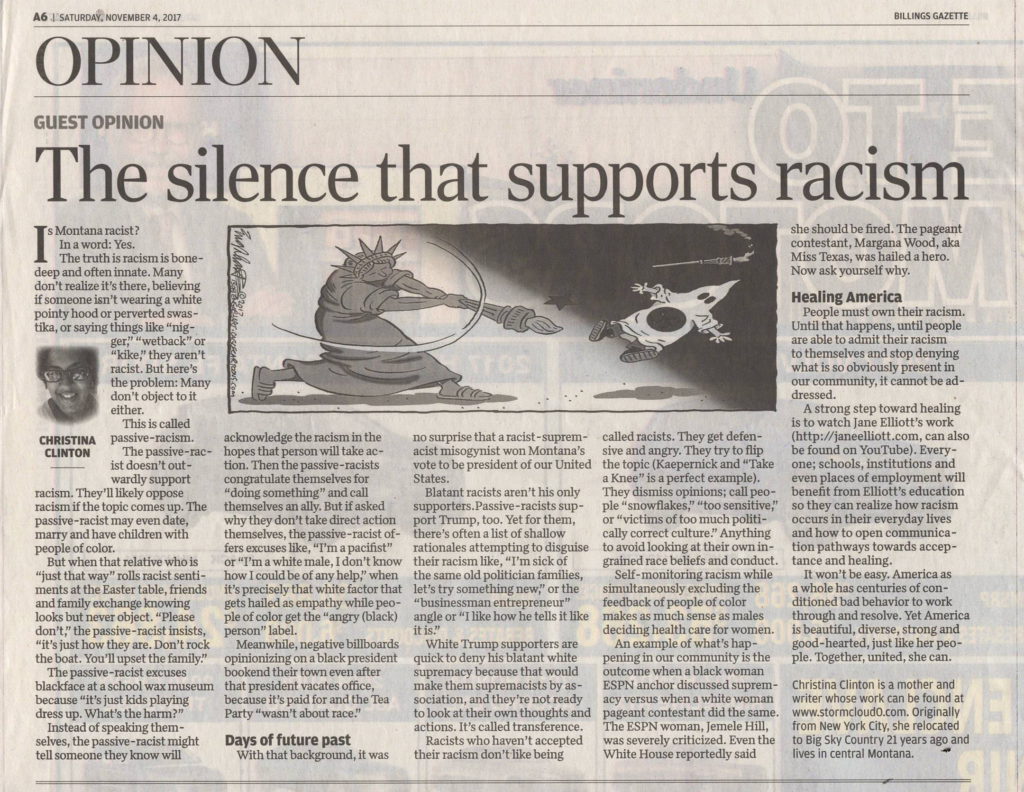 published in the Saturday, Nov. 4, 2017 issue of the Billings Gazette

The Silence that Supports Racism in Montana

The truth is racism is bone-deep and often innate. Many don’t realize it’s there, believing if someone isn’t wearing a white pointy hood or perverted swastika, or saying things like “nigger,” “wetback” or “kike,” they aren’t racist. But here’s the problem: Many don’t object to it either.

But when that relative who is “just that way” rolls racist sentiments at the Easter table, friends and family exchange knowing looks but never object. “Please don’t,” the passive-racist insists, “it’s just how they are. Don’t rock the boat. You’ll upset the family.”

The passive-racist excuses blackface at a school wax museum because “it’s just kids playing dress up. What’s the harm?”

Meanwhile, negative billboards opinionizing on a black president bookend their town even after that president vacates office, because it’s paid for and the Tea Party “wasn’t about race.”

Days of future past

With that background, it was no surprise that a racist-supremacist misogynist won Montana’s vote to be president of our United States.

Blatant racists aren’t only who support the current president. Passive-racists support Trump, too. Yet for them, there’s often a list of shallow rationales attempting to disguise their racism like, “I’m sick of the same old politician families, let’s try something new,” or the “businessman entrepreneur” angle or “I like how he tells it like it is.”

White Trump supporters are quick to deny his blatant white supremacy because that would make them supremacists by association, and they’re not ready to look at their own thoughts and actions. It’s called transference.

Racists who haven’t accepted their racism don’t like being called racists. They get defensive and angry. They try to flip the topic (Kaepernick and “Take a Knee” is a perfect example). They dismiss opinions; call people “snowflakes,” “too sensitive,” or “victims of too much politically correct culture.” Anything to avoid looking at their own ingrained race beliefs and conduct.

Self-monitoring racism while simultaneously excluding the feedback of people of color makes as much sense as males deciding health care for women.

An example of what’s happening in our community is the outcome when a black woman ESPN anchor discussed supremacy versus when a white woman pageant contestant did the same. The ESPN woman, Jemele Hill, was severely criticized. Even the White House reportedly said she should be fired. The pageant contestant, Margana Wood, aka Miss Texas, was hailed a hero. Now ask yourself why.

People must own their racism. Until that happens, until people are able to admit their racism to themselves and stop denying what is so obviously present in our community, it cannot be addressed.

A strong step toward healing is to watch Jane Elliott’s work (http://janeelliott.com, can also be found on YouTube). Everyone; schools, institutions and even places of employment will benefit from Elliott’s education so they can realize how racism occurs in their everyday lives and how to open communication pathways towards acceptance and healing.

It won’t be easy. America as a whole has centuries of conditioned bad behavior to work through and resolve. Yet America is beautiful, diverse, strong and good-hearted, just like her people. Together, united, she can. 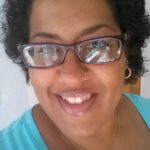 Christina Clinton is a mother and writer whose work can be found at www.stormcloud0.com. Originally from New York City, she relocated to Big Sky Country 21 years ago and lives in Central Montana.